Aryan roshan the choreographer who worked in Bollywood/ hollywood is now ready to create a benchmark in sandalwood with his back to back projects . His previous projects are NAM KATHE NIM JOTHE, kalavida , FADE LOVE, ROADKING and KADALA THEERADA BHARGAVAs romantic song is already released

In a recent interview Aryan roshan said he was busy with his another Hindi project .and recently he finished it off and came back to Bengaluru and he announced that he is going to choreograph and direct two songs
In these two songs the choreographer is willing to bring some alluring experiments wchich include dance movements, camera work, sets and color palette. As he basically a theatre performer he is extremely brilliant in using the sets and surrounding atmospheric cinematically .also he included p.shashidar as a main lead in two songs

Aryan roshan has worked with saroj Khan , Lee freaser ( Canada) amal ( Belgium) Kristina ( Rome) and the guru of contemporary Mr . SHIAMAK Davar .he was the only solo performer from , Karnataka,in the World’s biggest Bollywood theatre- ZANGOORAIn road King film he also involved in the post production where we worked with the sound designer SCOTT WOLF who worked majorly in Hollywood films such as JOHN WICK , FAST and FURIOUS and many the Director of this film is RANDY KENT he is also from HOLLYWOOD.NOW tHe CHOREOGRAPHER is all set to showcase his excellent VISUAL MAKING In SANDALWOOD 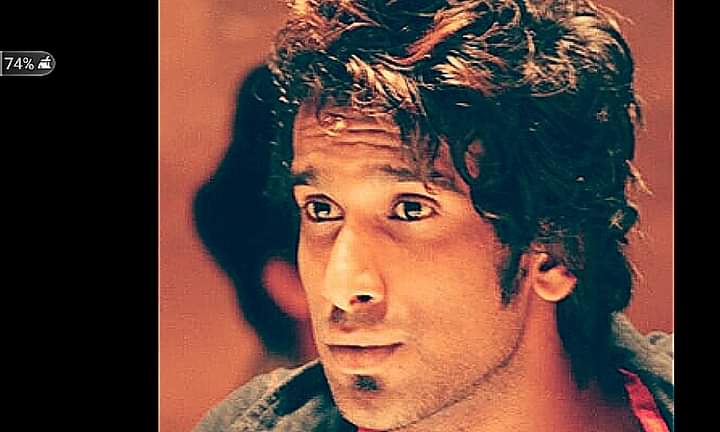 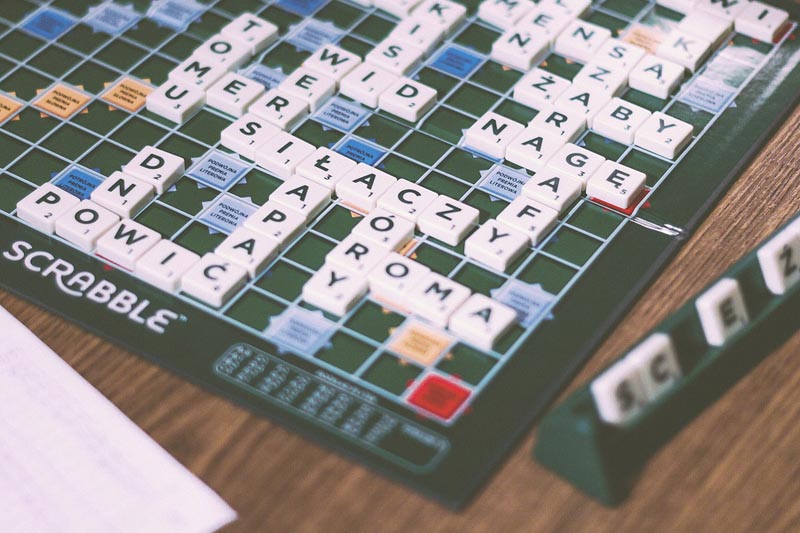